Top Droid - The Samsung Galaxy S4, HTC One and the Sony Xperia Z

Having a hard time deciding which among the three Android is best. Here is a quick rundown of their best features in terms of hardware. 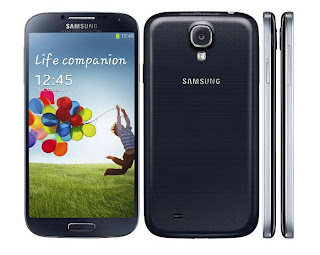 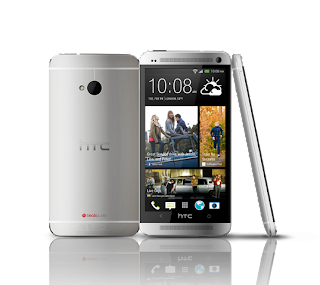 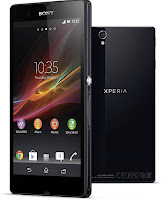 
All three are really good choices. Overall I would recommend the Samsung Galaxy S4. The HTC one makes the best video camera. The Sony Xperia Z being best for those who do a lot of outdoor activities.
Posted by Unknown at 5:20 PM