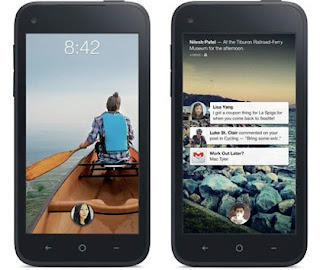 Facebook Home partners include AT&T, Orange, Qualcomm, HTC, Samsung, Huawei, Sony, EE, ZTE, Lenovo, and Alcatel. So expect Facebook Home to come, or be compatible with more handsets in the near future.


I really cannot comment on the new app right now, except to say it is a launcher that which places Facebook in you lock-screen and home screen. Sascha Sagan over at PCMag has a excellent article on Facebook Home at this link.

The reaction from Android users is varied, but I see it as a good development for Android. It's a free app, so if you are a Facebook user on a compatible device, I see no reason not to give it a look.

This is an Android exclusive app. Something like this cannot run on iOS, Blackberry or Windows Phone. For Facebook users, it could become the Android killer app. In a strange way, rivals Google and Facebook