Is the traditional desktop at the End of Days? 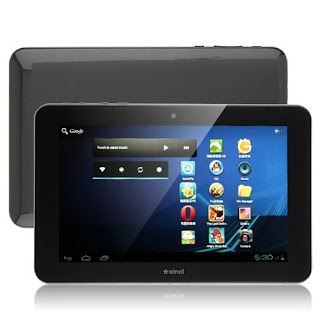 Gartner estimates that sales of traditional personal computers to fall to 271 million units by 2017. Traditional personal computers would cover desktops, all-in-one PC's, laptops and netbooks. This would be 94 million less than the estimated 365 million PC's shipped in 2011. The main reason for the decline in PC sales is the rise of the tablet. An estimated 116 million tablets were shipped in 2012. Gartner expects this number to hit 468 million by 2017.

Gartner apparently also sees the rise of "Ultramobiles", sales of which are expected to hit 96 million units by 2017. I am not sure if we will see the return of the Ultra Mobile PC, but Gatner is the expert. I suspect, the Ultramobile's as defined by Gartner would be Intel x86 tablets.

This trend is not too hard to understand.
In terms of the high estimated demand for tablets, one other factor should be considered. Tablets are really not designed to last more than two years. For most models, batteries cannot be replaced. While the typical laptop or desktop stays with its two to five years, owner original owner, and after that gets a second life in the surplus market, tablets will wind up being retired every two to three years.

Going back to the growing trend to tablets, when you factor things all these things together, laptops would still appeal to users looking at 12-inch or larger displays. In the same way that desktops survived the laptop era, laptops will survive the rise of the tablet.

I would not worry to much, it really more an evolution of the personal computer than the death of the desktop.