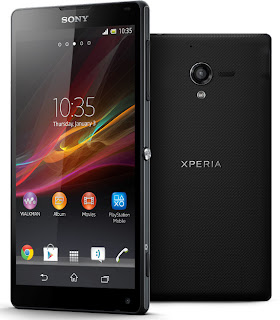 April 21 Update. The retailer has updated the specifications on the Xperia XL, and the model is actually a Xperia XL C6503 which comes with LTE.