Smart is offering two LTE handsets at All-In Plan 800: The ZTE T82 and the Huawei Ascend P1. Neither handset is free, and requires a cash out of Php4,500.

Between the two handsets, the T82 is the far better choice coming with a Qualcomm chipset with a power efficient system-on-chip LTE modem, which is not the industry standard. The Huawei Ascend P1 uses a Texas Instruments chipset, which a separate LTE modem. 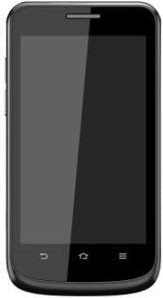 For Globe subscribers, Globe is offering their own ZTE T81 at a similar plan.
Posted by Unknown at 3:20 PM